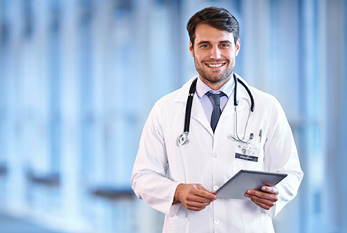 It’s all to the doctors on the 30th of March in 2023 because it’s National Doctors’ Day. This revering holiday is celebratd in the USA, but is also called Doctors’ Day. All those people who work as physicians and help the people every day shall be honored on National Doctors’ Day. If they did not do their valuable services for the society, people would be stricken by diseases and pain having no place to go and let their pains be cured. The date of National Doctors' Day commemorates the very first use of general anaesthesia in surgery and it had been initiated by Eudora Brown Almond from Georgia in 1933.