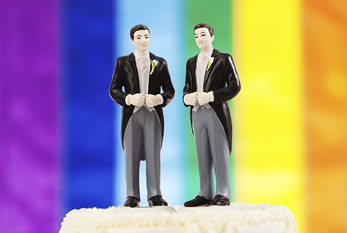 National Freedom to Marry Day is observed on February 12, 2023. In particular this unofficial holiday in the USA refers to the freedom to have same-sex marriages. Since 1999 this is a day to promote equal rights concerning marriage for lesbian and gay people. The origin of this day lies in Washington, DC, where it was a gay rights advocacy law firm that initiated National Freedom to Marry Day. The discussion about same-sex marriage is still not over and many nations’ governments struggle with the issue. More and more countries though allow at least a modified kind of marriage between two men or women.