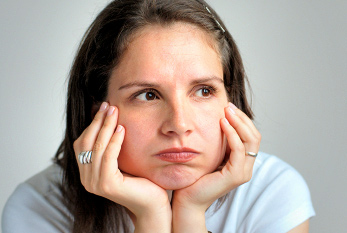 National Nothing Day is an "un-event" which is celebrated on January 16, 2024 by doing nothing. It was proposed in 1972 by columnist Harold Pullman Coffin. Its purpose is "to provide Americans with one National day when they can just sit without celebrating, observing or honoring anything."