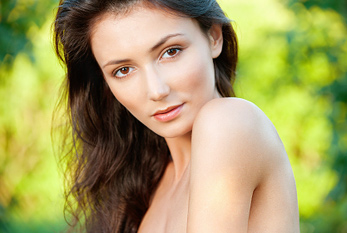 National Nude Day is observed on July 14, 2023. It’s time to get naked, America: National Nude Day is a chance to keep cool on hot summer days. Nudity or nakedness is the state of wearing no clothing. The wearing of clothing is exclusively a human characteristic. The amount of clothing worn depends on functional considerations and social considerations.