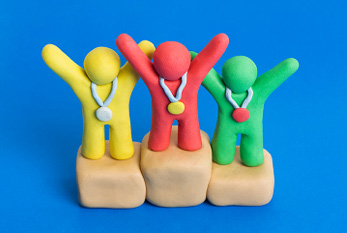 National Play Doh Day is observed on September 16, 2023. Play-Doh is a modeling compound used by young children for art and craft projects at home and in school. Composed of flour, water, salt, boric acid, and mineral oil, the product was first manufactured in Cincinnati, Ohio, U.S., as a wallpaper cleaner in the 1930s.