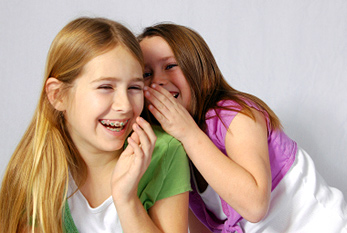 National Tell a Joke Day takes place on August 16, 2023. A joke is something spoken, written, or done with humorous intention. Jokes may have many different forms, e.g., a single word or a gesture, a question-answer, or a whole short story. The word "joke" has a number of synonyms, including wisecrack, gag, prank, quip, jape and jest.