Neither Rain nor Snow Day 2023 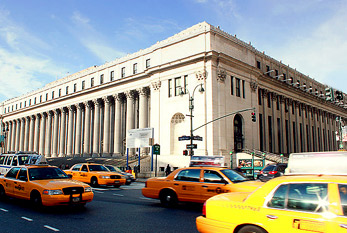 Neither Rain nor Snow Day is celebrated on September 07, 2023. The day commemorates the opening of the New York Post Office building on this day in 1914. The James A. Farley Post Office Building is the main post office building in New York City. the building is famous for bearing the inscription: "Neither snow nor rain nor heat nor gloom of night stays these couriers from the swift completion of their appointed rounds."