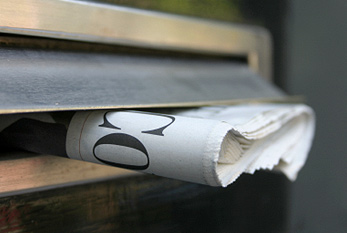 Newspaper Carrier Day takes place on September 04, 2023. Newspaper Carrier Day is celebrated in the United States and honors Barney Flaherty, the first newspaper carrier (or paperboy) hired in 1833, as well as all current newspaper carriers. It is celebrated on September 4, the anniversary of Flaherty's hiring by Benjamin Day, publisher of the New York Sun. It is also observed by The Armidale Express, NSW, Australia.