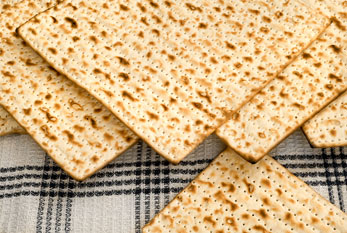 Passover is a Jewish festival, celebrated on April 06, 2023. It commemorates the story of the Exodus, in which the ancient Israelites were freed from slavery in Egypt. The Passover begins on the 15th day of the month of Nisan, which typically falls in March or April of the Gregorian calendar. It is a spring festival, so the 14th day of Nisan begins on the night of a full moon after the northern vernal equinox. Passover is celebrated for seven or eight days. It is one of the most widely observed Jewish holidays.