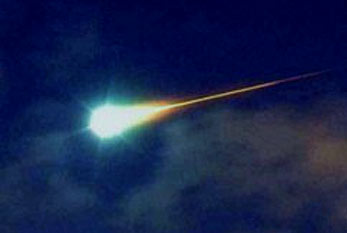 The maximum of the Perseid activity in 2023 is expected during the night of the 12th August 2023. The Perseids is the name of a prolific meteor shower. The shower is visible from mid-July each year, with the peak in activity being between August 9 and 14, depending on the particular location of the stream. During the peak, the rate of meteors reaches 60 or more per hour.