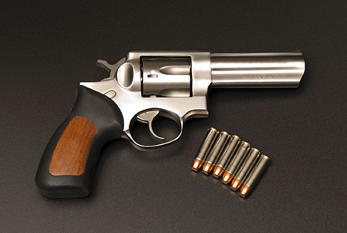 Pistol Patent Day takes place on February 25, 2023. When distinguished as a subset of handguns, a pistol is a handgun with a chamber that is integral with the barrel, such as a pepperbox revolver—as opposed to a standard revolver, wherein the chamber is separate from the barrel as a revolving cylinder.