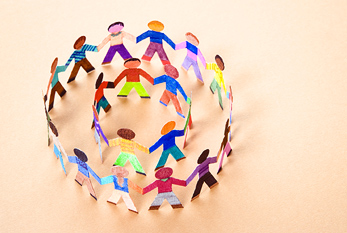 Racial Harmony Day is observed on July 21, 2023. Racial Harmony Day is celebrated annually in Singapore. The event is to commemorate the 1964 Race Riots, which took place on 21 July 1964. Racial Harmony Day also represents a day for schools to reflect on, and celebrate Singapore's success as a racially harmonious nation and society built on a rich diversity of culture and heritage. In schools all across the nation on that day, students are encouraged to be dressed in their traditional costumes such as the Cheongsam and the Baju Kurung. Traditional delicacies are also featured in the celebrations. Traditional games such as Kutih-kutih and zero point are played in schools, where inter-class competitions are sometimes organised. (With material from: Wikipedia)