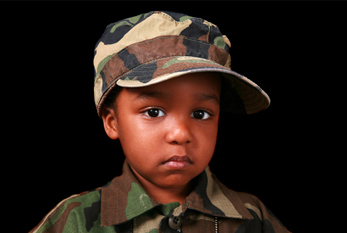 Red Hand Day is observed on February 12, 2023. The day is an annual commemoration day on which pleas are made to political leaders and events are staged around the world to draw attention to the fates of child soldiers, children who are forced to serve as soldiers in wars and armed conflicts. The aim is to call for action against this practice, and support for children who are affected by it.