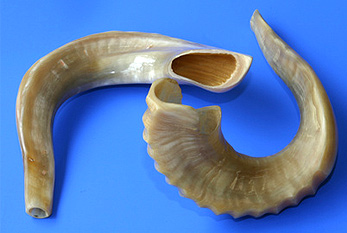 The two days Jewish New Year’s feast Rosh Hashanah, which means “head of the year” in English, is observed from 16. September until 01. September 2023 and is always celebrated 163 days after Passover. According to the Jewish calendar that would be the 1st and 2nd of Tishrei. Besides a New Year’s feast, Rosh Hashanah is also the Feast of Trumpets. It is the only Jewish feast that is also in Israel celebrated for two days. Several customs for the celebration in the synagogue and at home exist. The symbolic color of Rosh Hashanah is white.