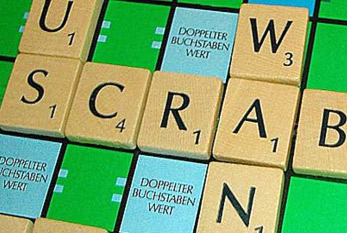 Scrabble Day is observed on April 13, 2023. It celebrates the popular board game on the birthday of it's inventor, Alfred Mosher Butts. Scrabble is a word game in which two to four players score points by forming words from individual lettered tiles on a gameboard marked with a 15×15 grid. The words are formed across and down in crossword fashion and must appear in a standard dictionary.