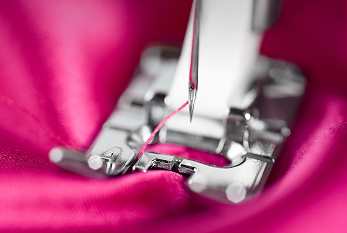 Sewing Machine Day is observed on June 13, 2023. A sewing machine is a machine used to stitch fabric and other materials together with thread. Sewing machines were invented during the first Industrial Revolution to decrease the amount of manual sewing work performed in clothing companies.