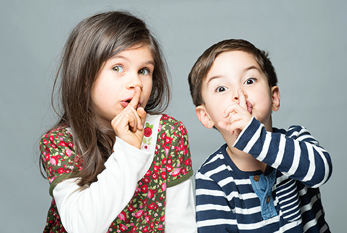 Silence Day takes place on July 10, 2023. Silence Day is the name the followers of Meher Baba give to their practice of commemorating July 10 of each year by maintaining verbal silence for twenty-four hours. From July 10, 1925 until his death in 1969, Meher Baba was silent. He communicated first by using an alphabet board, and later by hand gestures which were interpreted and spoken out by one of his mandali (devoted disciples), usually by his disciple Eruch Jessawala. For many years, Baba asked his followers to undertake austerities on this date. These took various forms: in addition to keeping silence, Baba had asked his followers to fast, to pray, to repeat the names of God, and similar practices. In his last request to his followers on the subject, in 1968, he asked only that they keep silent. (With material from: Wikipedia)