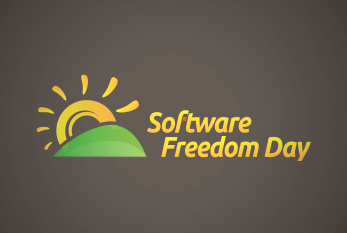 Since that time it has grown in popularity and while organisers anticipated more than 1,000 teams in 2010 the event has stalled at around 400+ locations over the past two years, representing a 30% decrease over 2009. Since 2006 Software Freedom Day has been held on the third Saturday of September, it has occasionally coincided with International Talk Like a Pirate Day. (With material from: Wikipedia)

Where is the event?
Worldwide
World
Homepage
When is the event?
Saturday, the 16th of September 2023
Only 355 days left!
The next feasts and holidays