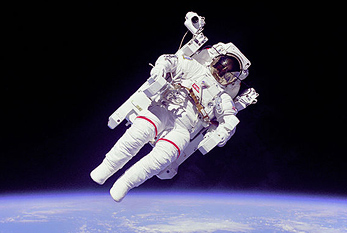 Space Day takes place on May 05, 2023. Space Day is an educational event held on the first Friday in May. It's goal is "to promote math, science, technology and engineering education by nurturing young peoples' enthusiasm for the wonders of the universe and inspiring them to continue the stellar work of today's space explorers" (according to spaceday.org). Space Day was created by Lockheed Martin Corporation in 1997.