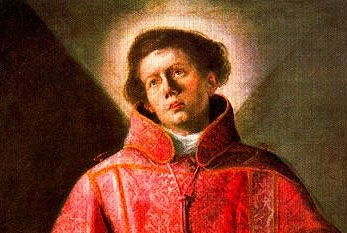 St. Lawrence Day is celebrated on August 10, 2023. Lawrence of Rome was one of the seven deacons of ancient Rome, serving under Pope Sixtus II, who were martyred during the persecution of Emperor Valerian in 258. His celebration on 10 August has the rank of feast throughout the entire Catholic world. On this day, the reliquary containing his burnt head is displayed in the Vatican for veneration.