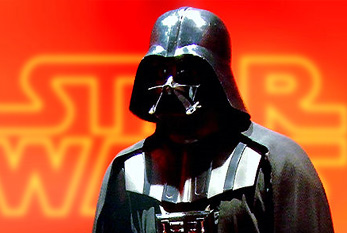 The Star Wars Day is observed by all Star Wars fans worldwide on May 04, 2022. It is a day to celebrate the Star Wars culture and honor the films. The day takes place annually and also known as Luke Skywalker Day.