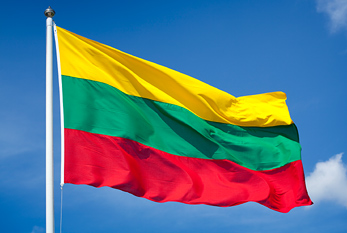 The second national holiday of the year in Lithuania is on July 06, 2023 and commemorates the statehood and crowning of the king in 1253. It also known as Coronation Day of the king of Lithuania. On this day the first Lithuanian state had been founded under Grand Duke Mindauga. In order to do so, several principalities and rulers had been united to one kingdom. King Mindaugas was the first and only King of Lithuania and his reign went from 1253 until his murder in autumn 1263. Lithuania is a member of the European Union since 2004.