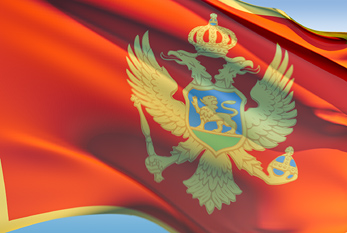 Statehood Day in Montenegro is celebrated on July 13, 2023. Statehood Day is a holiday that occurs every year in Montenegro to commemorate the day in 1878 on which the Berlin Congress recognized Montenegro as the twenty-seventh independent state in the world, and that in 1941 the Montenegrins staged an uprising against the Nazi occupiers and sided with the partisan communist movement. Statehood Day is not to be confused with Montenegro's Independence Day, which is held each year on May 21 in honor of the 2006 plebiscite that indicated that 55,5% of Montenegrins were in favor of becoming a sovereign nation. (With material from: Wikipedia)