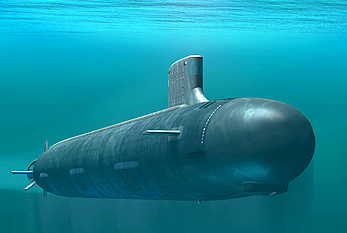 Submarine Day takes place on March 17, 2023. Submarine Day celebrates the day that John Philip Holland, an Irish engineer, first successfully demonstrated his submarine called the Holland VI. On St. Patrick’s Day, 1898, ist made her first successful submerged run which impressed observers by the US Navy Department. John Philip Holland designed submarines that, for the first time, made use of internal combustion engines on the surface and electric battery power submerged.