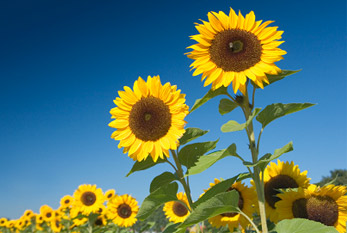 Summer Solstice takes place on June 21, 2023. At the summer solstice, the days are longest and the nights are shortest, with day-length decreasing as the season progresses after the solstice. Summer is the warmest of the four temperate seasons, between spring and autumn. Schools and universities typically have a summer break to take advantage of the warmer weather and longer days. In all countries, children are out of school during this time of year for summer break, although dates vary.