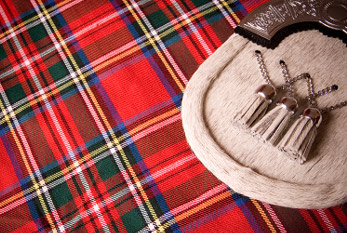 Tartan Day is observed on April 06, 2023. Tartan Day is a celebration of Scottish heritage on April 6, the date on which the Declaration of Arbroath was signed in 1320. An ad hoc event was held in New York City in 1982, but the current format originated in Canada in the mid 1980s. It spread to other communities of the Scottish diaspora in the 1990s. In Australasia the similar International Tartan Day is held on July 1, the anniversary of the repeal of the 1747 Act of Proscription that banned the wearing of tartan. Tartan Days typically have parades of pipe bands, Highland dancing and other Scottish-themed events.