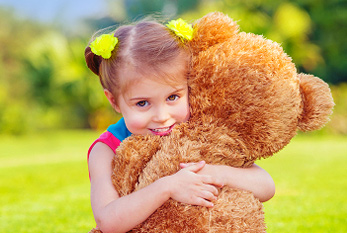 Teddy Bear Picnic Day is celebrated on July 10, 2023. Take your Teddy Bear and eat a meal outdoors, ideally taking place in a beautiful landscape such as a park, beside a lake or with an interesting view. Picnics are often family-oriented but can also be an intimate occasion between two people or a large get-together.