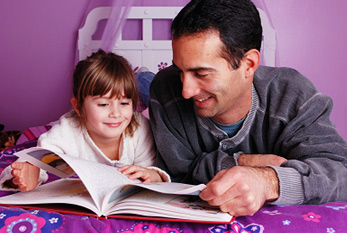 Tell a Fairy Tale Day takes place on February 26, 2023. You could read your kids fairy tales today or read them alone. A fairy tale is a type of short story that typically features folkloric fantasy characters, such as fairies, goblins, elves, trolls, dwarves, giants, mermaids, or gnomes, and usually magic or enchantments. Fairy tales may be distinguished from other folk narratives such as legends and explicitly moral tales, including beast fables.