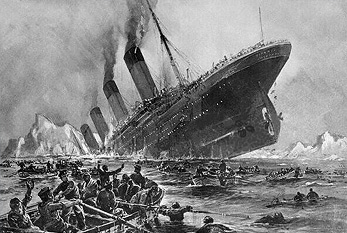 Titanic Remembrance Day is observed on April 15, 2023. The day commemorates the sinking of the Titanic and and over 1500 people who died. RMS Titanic was a British passenger liner that sank in the North Atlantic Ocean on 15 April 1912 after colliding with an iceberg.