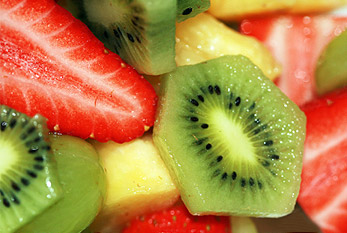 Tu Bishvat is a minor Jewish holiday, which is celebrated on February 06, 2023. It is occurring on the 15th day of the Hebrew month of Shevat. It is also called "Rosh HaShanah La'Ilanot", which means the "New Year of the Trees". Tu Bishvat is one of four "New Years" mentioned in the Mishnah. Tu Bishvat appears in the Mishnah in Tractate Rosh Hashanah as one of the four new years in the Jewish calendar. The discussion of when the New Year occurs was a source of debate among the rabbis.