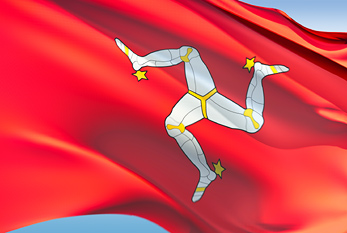 Tynwald Day takes place on July 05, 2023. Tynwald Day is the National Day of the Isle of Man, usually occurring on 5 July. On this day the Isle's legislature, Tynwald, meets at St John's, instead of its usual meeting place, Douglas. The session is held partly in the Royal Chapel of St John the Baptist and partly in the open air on the adjacent Tynwald Hill. The meeting, the first recorded instance of which dates to 1417, is known as Midsummer Court. It is attended by members of the two branches of Tynwald: the House of Keys, and the Legislative Council. The Lieutenant Governor, the representative of the Lord of Mann, presides except on the occasions when the Lord or another member of the British Royal Family is present. (With material from: Wikipedia)