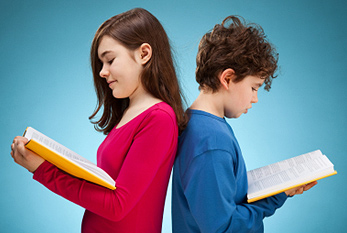 On World Book Day, every child in full-time education in the UK is given a voucher to be spent on books. The Day was first celebrated in 1995 in the United Kingdom. The original, global World Book Day event is generally observed on 23 April.

World Book Day is a registered charity. It does not raise funds for itself but does support Book Aid International and Readathon as its nominated charities, encouraging schools to hold special fundraising events for children less fortunate than themselves. (With material from: Wikipedia)