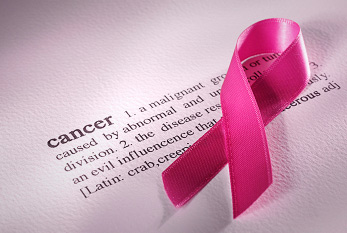 On February 04, 2024 World Cancer Day (WCD) is observed to raise awareness of cancer and to encourage its prevention, detection, and treatment. This health awareness day is led by the Union for International Cancer Control, a global consortium of more than 470 cancer-fighting organizations in over 120 countries.

Where is the event?
Worldwide
World
Homepage
When is the event?
Sunday, the 4th of February 2024
Only 361 days left!
The next feasts and holidays