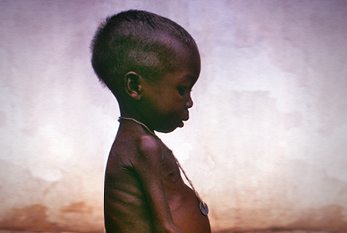 World Food Day (WFD) is celebrated on October 16, 2023. The day is observed every year around the world on 16 October in honor of the date of the founding of the Food and Agriculture Organization of the United Nations in 1945. It is also the Food Engineer day and has been observed in more than 150 countries, raising awareness of the issues behind poverty and hunger.