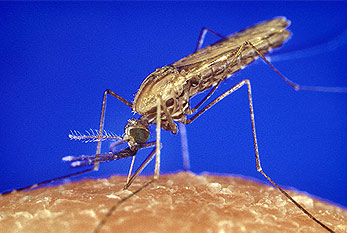 World Malaria Day 2023 is commemorated every on 25 April. It recognizes global efforts to control malaria. Globally, 3.3 billion people in 106 countries are at risk of malaria. In 2009, 781 000 people died from malaria, mainly women and children in Africa