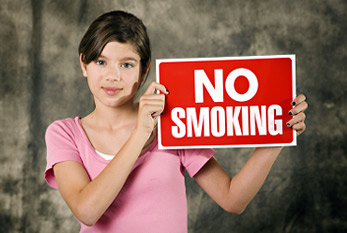 The World No Tobacco Day is observed on May 31, 2023. It is a day to encourage a 24-hour period of abstinence from all forms of tobacco consumption across the globe and to draw attention to the widespread prevalence of tobacco use and to the negative health effects. The day is celebrated annually.

The member states of the World Health Organization (WHO) created World No Tobacco Day in 1987. Each year, the WHO selects a theme for the day in order to create a more unified global message for WNTD. This theme then becomes the central component of the WHO’s tobacco-related agenda for the following year.

Groups around the world - from local clubs to city councils to national governments - are encouraged by the WHO to organize events each year to help communities celebrate World No Tobacco Day in their own way at the local level.