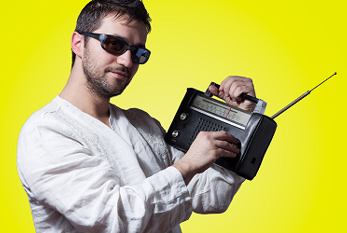 World Radio Day is observed on February 13, 2023. World Radio Day is on 13 February. It was proclaimed on 3 November 2011 by UNESCO's 36th General Conference. It was originally proposed by Spain. The General Conference proclaimed that this day be celebrated by UNESCO on 13 February, the anniversary of the day the United Nations established United Nations Radio in 1946.