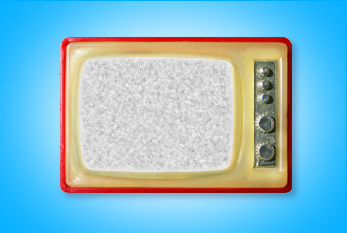 World Television Day is celebrated on November 21, 2022. In December 1996 the United Nations General Assembly proclaimed 21 November as World Television Day commemorating the date on which the first World Television Forum was held in 1996. Television, or TV for short, is a telecommunication medium for transmitting and receiving moving images that can be monochrome or colored, with or without accompanying sound.

Commercially available since the late 1920s, the television set has become commonplace in homes, businesses and institutions, particularly as a vehicle for advertising, a source of entertainment, and news. Since the 1950s, television has been the main medium for molding public opinion. Since the 1970s, the availability of video cassettes, laserdiscs, DVDs and now Blu-ray Discs have resulted in the television set frequently being used for viewing recorded as well as broadcast material. In recent years, Internet television has seen the rise of television available via the Internet.

Television genres include a broad range of programming types that entertain, inform, and educate viewers. The most expensive entertainment genres to produce are usually drama and dramatic miniseries. However, other genres, such as historical Western genres, may also have high production costs. (With material from: Wikipedia)