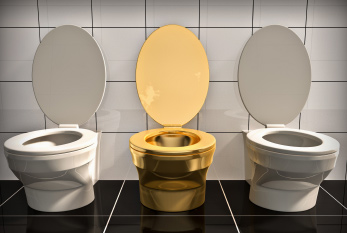 World Toilet Day takes place on November 19, 2023. This international day of action aims to break the taboo around toilets and draw attention to the global sanitation challenge. 2.5 billion people do not have access to a clean and safe toilet.