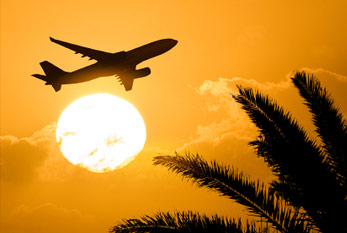 The World Tourism Day is celebrated on September 27, 2023. September 27 was chosen as on that day in 1970, the Statutes of the United Nations World Tourism Organization (UNWTO) were adopted. The adoption of these Statutes is considered a milestone in global tourism. The purpose of this day is to raise awareness on the role of tourism within the international community and to demonstrate how it affects social, cultural, political and economic values worldwide.