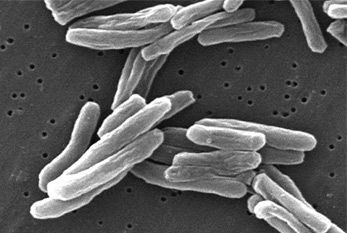 The World Tuberculosis Day takes place on March 24, 2021. It is a day to build public awareness about the global epidemic of tuberculosis and efforts to eliminate the disease. The day is observed annually and commemorates the day in 1882 when Dr. Robert Koch astounded the scientific community by announcing that he had discovered the cause of tuberculosis, the TB bacillus.

At the time of Koch's announcement in Berlin, tuberculosis was raging through Europe and the Americas, causing the death of one out of every seven people. Koch's discovery opened the way toward diagnosing and curing tuberculosis. Today tuberculosis causes the deaths of about 1.7 million people each year, mostly in the Third World.

Tuberculosis is a common, and in many cases lethal, infectious disease caused by various strains of mycobacteria, usually Mycobacterium tuberculosis. It typically attacks the lungs but can also affect other parts of the body. It is spread through the air when people who have an active TB infection cough, sneeze, or otherwise transmit their saliva through the air. If left untreated, kills more than 50% of those so infected. (With material from: Wikipedia).