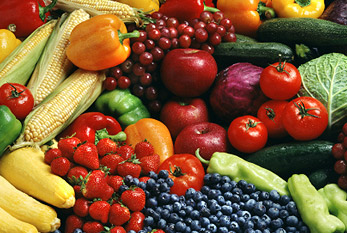 The World Vegan Day is celebrated on November 01, 2023. The day was established in 1994 by Louise Wallis, then President & Chair of the Vegan Society UK. The day is observed annually. The year 2011 marks the 67th anniversary of the term “vegan” and thus the verbally clarified concept of “veganism” as well as the establishment of the Vegan Society.