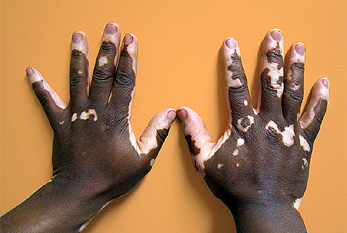 World Vitiligo Day takes place on June 25, 2023. The World Vitiligo Day is an initiative aimed to build global awareness about vitiligo, a frequent and often disfiguring disease that can have significant negative psychosocial impact on patients, also because of numerous misconceptions still present in large parts of the world.