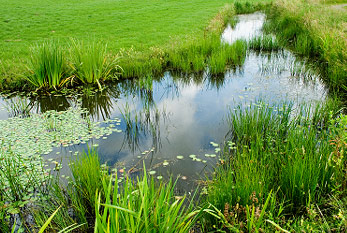 World Wetlands Day is celebrated on February 02, 2023. It marks the date of the signing of the Convention on Wetlands, called Ramsar Convention, on 2 February 1971, in the Iranian city of Ramsar on the shores of the Caspian Sea. WWD was celebrated for the first time in 1997 and made an encouraging beginning. Each year, government agencies, non-governmental organizations, and groups of citizens at all levels of the community have taken advantage of the opportunity to undertake actions aimed at raising public awareness of wetland values and benefits in general and the Ramsar Convention in particular.