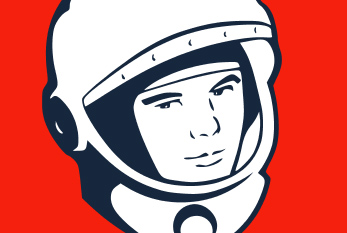 Yuri's Night is celebrated on April 12, 2023. Yuri's Night is an international celebration held every year to commemorate space exploration milestones. The event is named for the first human to launch into space, Yuri Gagarin, who flew the Vostok 1 spaceship on April 12, 1961.