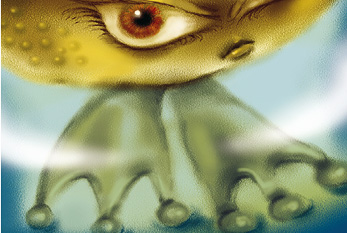 The Sun enters the Zodiac sign Aquarius at January 21, 2024 and leaves it on February 19, 2024. Aquarius is the eleventh astrological sign in the Zodiac, originating from the constellation Aquarius. In astrology, Aquarius is considered a "masculine", positive (extrovert) sign. It is also considered an air sign and is one of four fixed signs. Aquarius has been traditionally ruled by the planet Saturn, and, since its discovery, Uranus has been considered a modern co-ruler of this sign. Individuals born when the Sun was in this sign are considered Aquarius individuals.