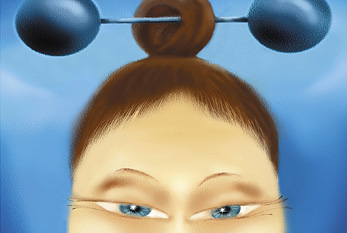 The Sun enters the Zodiac sign Libra at September 24, 2022 and leaves it on October 23, 2022. Libra is the seventh astrological sign in the Zodiac, originating from the constellation of Libra. In astrology, Libra is considered a "masculine", positive (extrovert) sign. It is also considered an air sign and is one of four cardinal signs. Libra is ruled by the planet Venus, which also rules Taurus. Individuals born when the Sun was in this sign are considered Libra individuals.