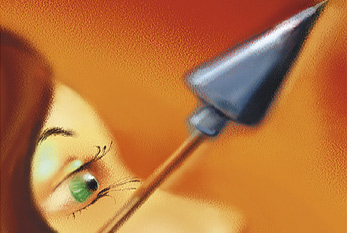 The Sun enters the Zodiac sign Sagittarius at November 23, 2022 and leaves it on December 21, 2022. Sagittarius is the ninth astrological sign in the Zodiac, which spans the zodiac between the 240th and 269th degree of celestial longitude. Sagittarius is seasonally associated with the transition from autumnal moisture to mid-winter dryness. Because its period indicates a change of season, it is known as a "mutable sign" describing an instinct toward change and an easy ability to modify or adapt to the demands of the environment.