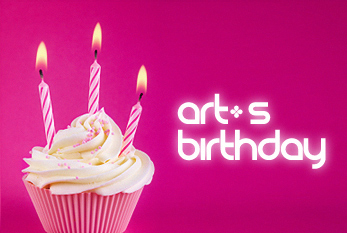 Art's Birthday is observed on January 17, 2024. Robert Filliou was a French Fluxus artist, who produced works as a filmmaker, "action poet," sculptor, and happenings maestro. Filliou proposed "Art's Birthday" in 1963.