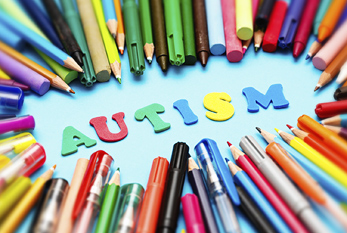 The word "Autism" in the middle of colored pens.
Copyright: RapidEye, license: istockphoto.com

Autism Sunday is observed on February 12, 2023 and tales place annually on the second Sunday of February. Autism Sunday is also known as the International Day of Prayer for Autism and Aspersers syndrome. It had been invented by Ivan and Charika Corea, founders of the Autism Awareness Campaign UK. It is their aim to reach as many religious groups to persuade them to pray and to hold services for their autistic fellow men.

In 2002 the first of such services took place at St Paul’s Cathedral in London. Autism Sunday is recognized by church members all over the world and celebrated by numerous bishops and even the pope, Benedict XVI back then, promised to pray. Many people wear the autism awareness ribbon on Autism Sunday and pray.